Black Gold Online is set in a vivid world where innovative Victorian Steampunk clashes with traditional High Fantasy. Denizens of the world seek to lay total dominance upon the mysterious energy source known as Black Gold.

Black Gold is set in a gigantic, fully immersive 3D world that offers fresh and innovative gameplay. Every player action, from the smallest random encounters to epic server-wide battles in the alignment war affects the entire world.

The discovery of a mysterious energy source sparked an ever-raging conflict between two belligerent factions. The two feuding alignments fight over the 300 square kilometer continent of Montel using amphibious assaults, airpower, and steam technology, only to be countered with powerful wizardry and a full range of spells.

Choose from one of the races, then decide on a class to decimate the other side.

Afterwards, a detailed character customization screen will greet players and those who appreciate it can edit a large number of facial features, including the ability to change angle, location, size, length, and even space interval of certain details. Players who aren’t so much into customization can choose from a few basic templates, or even click the random button until they find an acceptable look.

Breaking free from the comfort zone, we have blended practical skill activation with realistic movement. Most skills in Black Gold Online are collision, or hit box based: mouse over a skill icon and you’ll see the range of your skill, be it cone, lined, or circle.

Using a melee skill entails momentum; with each strike your hero advances towards his foe in the direction you face. The action stays frenetic with ranged attacks’ default homing function. To minimize frustration, most ranged skills will maintain their locked-on projectile activation. To add a layer of tactical placement, some advanced magic\ranged skills will require regional targeting to anticipate enemy movements.

Players are not restricted to fighting the enemy faction. Once players reach a certain level, they’ll be able to toggle between “Peace Mode” and “Slaughter Mode”. In Slaughter Mode, players can openly attack anyone, including their own faction. As players fight in the world, they can acquire enemies, and earn reputations for their rampant violence. With enough murder, players may even be declared a criminal, leading to a man-hunt by world NPCs in search of justice.

The combat is made all the richer with the implementation of battle vehicles. As soon as a player enters his own customized vehicle, the view switches to FPS\TPS mode. You’ll be in direct control of your hulking mech or stampeding war-beast.

Blast your enemies with incendiary rounds or penetrate them with acidic war-axes. All missile projectiles will be aim-based like traditional FPS. Herald the rise of multi-dimensional combat: steel versus sorcery, intense vehicle showdowns and aerial dog fights! 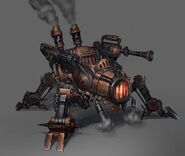 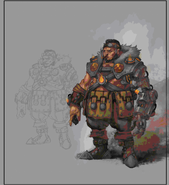 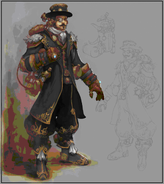 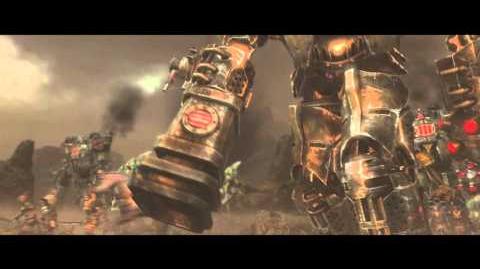 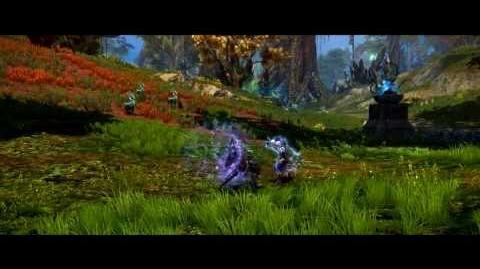 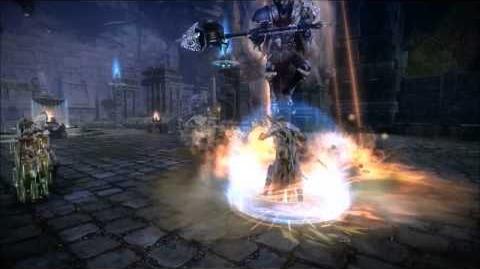 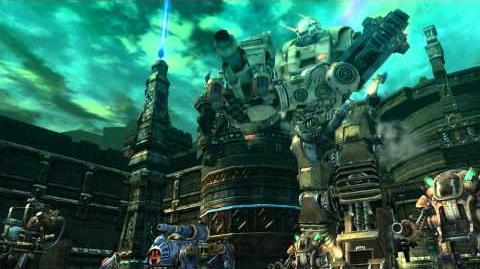 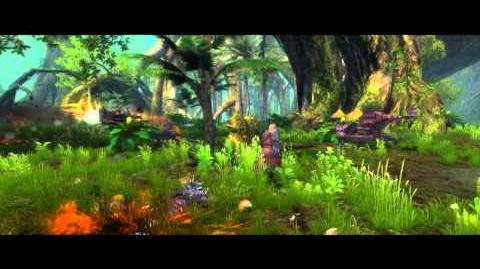 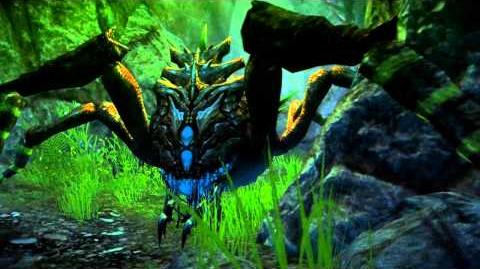 Retrieved from "https://blackgoldonline.fandom.com/wiki/Black_Gold_Online?oldid=4623"
Community content is available under CC-BY-SA unless otherwise noted.